Our Movement was originated by Pastor Paul Johnson and assisted by Pastor Raymond Jolly. They started the LHMM as a means to further the Gospel and to provide a name for the publication of its two magazines and seventeen volumes of Epiphany Studies in the Scriptures and the republishing of many of Pastor Russell’s literary works. Pastors Johnson and Jolly served as Executive Trustees consecutively until the year 1979 and others have occupied the post until the present.

This is a religious movement, in which many Christians cooperate in spreading the Word. Its work is financed by unsolicited contributions.

The purpose of this ministry is to preach the truth of the Bible, to promote growth in Christ likeness, to spread and encourage interest in individual and group Bible study along non-sectarian lines. To accomplish its purposes, the Movement publishes many Bible-oriented books, booklets, magazines and free tracts in various languages. It maintains a staff of traveling ministers for religious services, Bible talks, weddings, funerals etc. 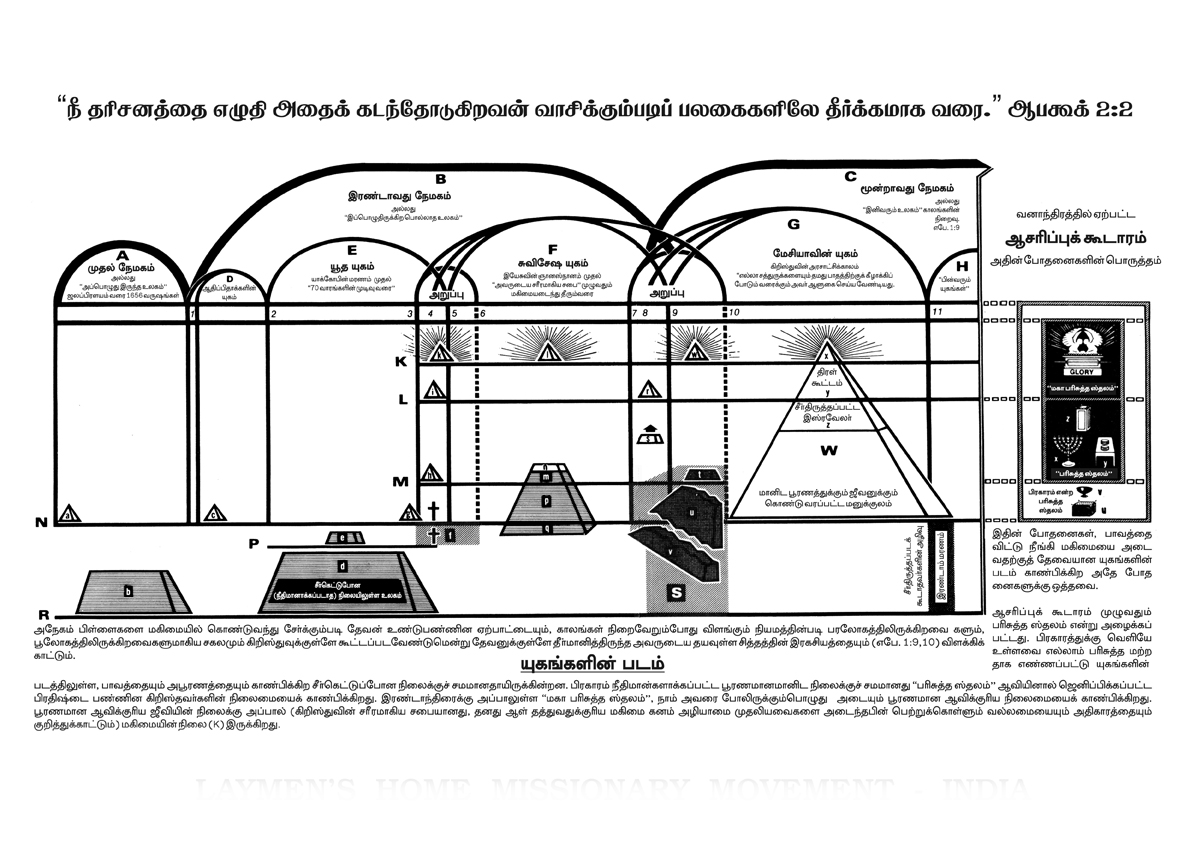